At the age of just 17, Ian Pearson visited YMCA India for the opportunity to get involved with a number of projects put in place to help vulnerable children, forced to live both on the streets and in orphanages. Inspired by what he saw, he decided he would dedicate his work life to helping children.

Even before his teens, Ian has been a keen advocate of YMCA, working as a volunteer for a number of years as well as being a dedicated member of staff. Although his professional working life with YMCA North Tyneside officially started in 2018, he began attending a Youth Club at 12 years of age and from there, he went on to become a volunteer, helping run play schemes and youth clubs for younger teens.

”I guess I have always had a passion for the work of YMCA both in my local community, across the county and I have been fortunate enough to attend two world council meetings in Mexico and Hong Kong. The work YMCA does is so diverse and truly meets the needs of each local community.” 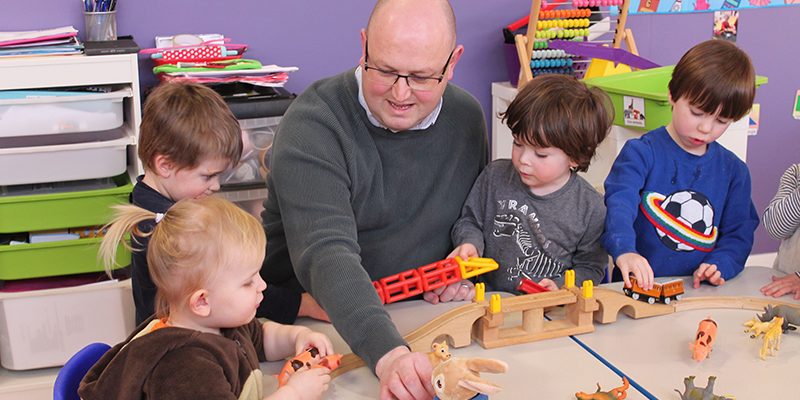 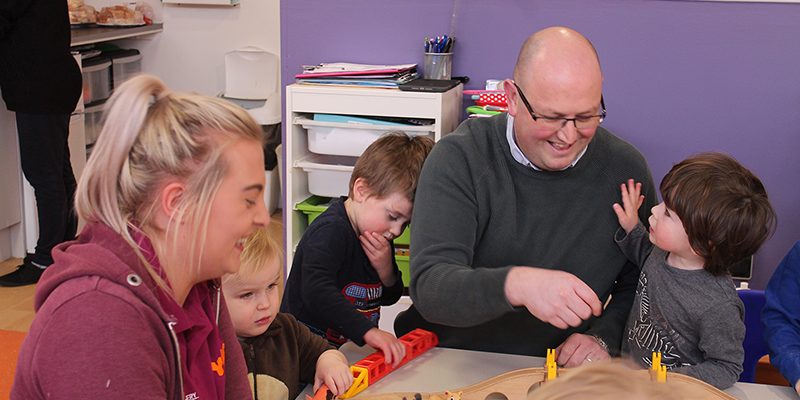 In January this year, Ian took on the role of Nursery Manager at YMCA Day Nursery in North Shields after 10 years of nursery practitioning, and felt honoured to be given the opportunity to lead a team of experienced practitioners. He wants to build on the strengths of the nursery and believes strongly in reflective practice; being able to look back and learn and implement positive changes for the future.

Ian is one of only 2 male nursery managers in the area which is quite surprising considering the large number of childcare providers throughout North Tyneside. When asked about this, Ian responded: “I first saw the positive impact that male nursery practitioners can have early in my career. I feel honoured to be given the opportunity to emulate the sort of positive role modelling that I saw then, at YMCA now.”

As well as keeping up to date with national childcare topics, Ian also has a keen interest in how other parts of the world are working towards a more balanced system: 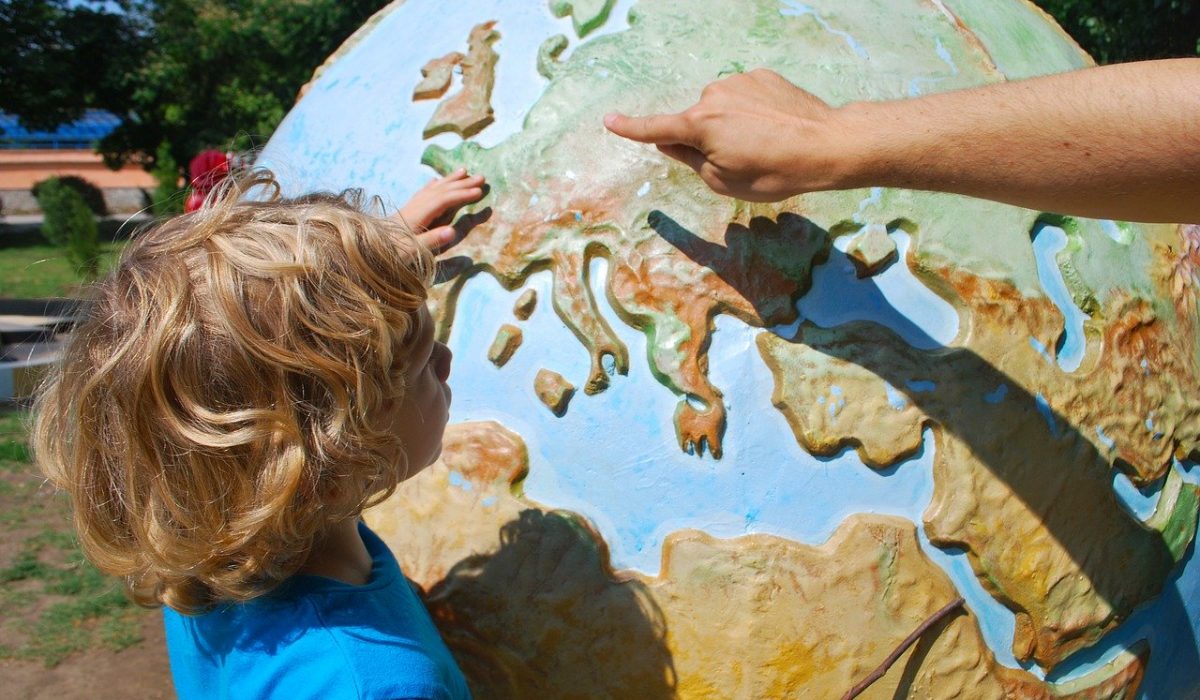 Ian also adds “As a nursery we are not just about supporting and caring for the child but also the whole family unit, and what I love about YMCA Nursery is that we have the connections and relationships internally and externally to support children and their families.” 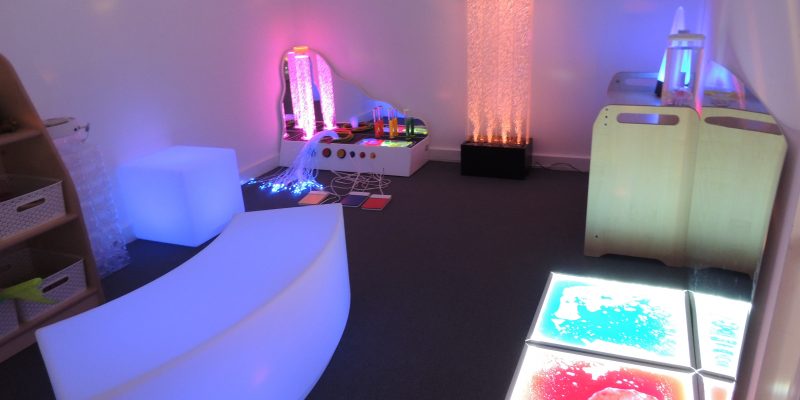 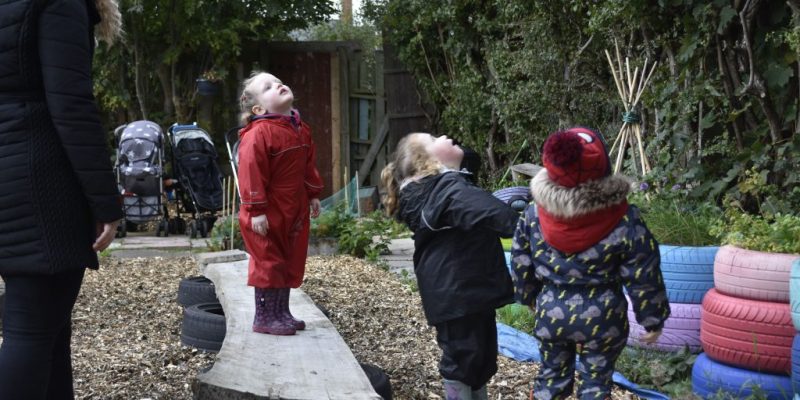 Looking to the future, Ian is keen to make the most of YMCA Day Nursery’s additional facilities, such as the allotment, sensory room and large outdoor play area. He also believes in working closely with practitioners to make sure they have the best resources across the nursery to deliver a stimulating learning environment for each child placed in their care. In addition to that, he wants to focus on strengthening relationships with parents, ensuring they are respected as the primary caregivers to their children and play a key role in the life of the nursery.

For more information about YMCA Day Nursery, click here or to get in touch simply contact us

See our latest on Social Media

Donate to YMCA Via Justgiving